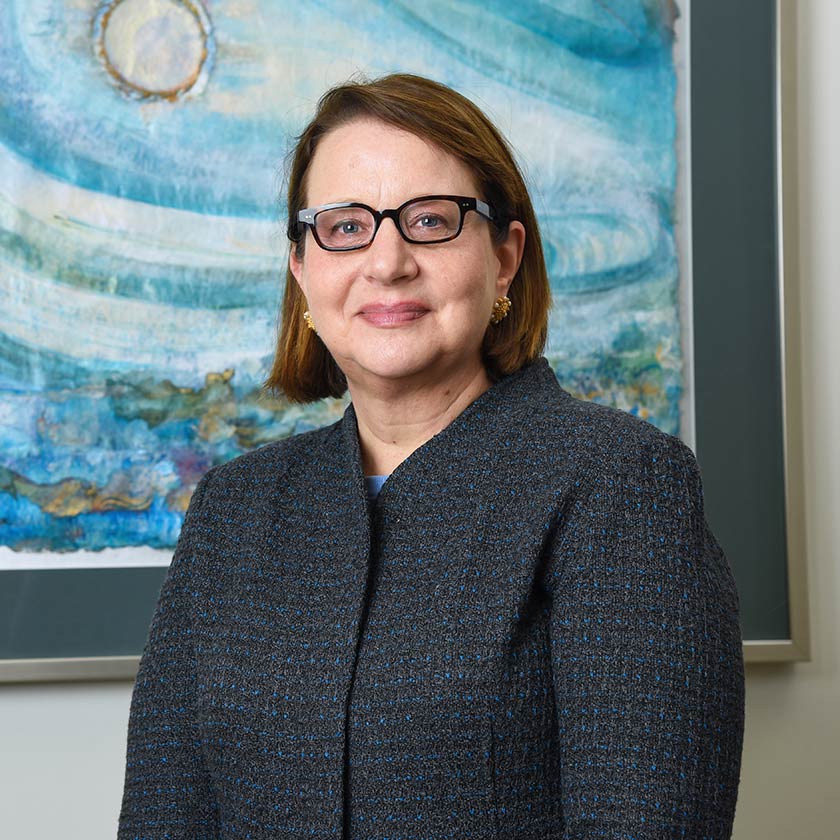 Julie C. Janofsky has been advising and representing both employers and employees in complex employment matters, in and out of court, for more than 30 years. She focuses on issues involving sexual harassment and sex in the workplace, departing employee disputes, non-compete agreements, employment contracts, workplace conflicts and severance agreements, as well as wage and overtime problems. Julie is admitted to the Maryland Bar, the bar of the U.S. District Court for Maryland, and the bar of the U.S. Court of Appeals for the 4th Circuit. She is also an experienced arbitrator for the American Arbitration Association, and is regularly appointed to arbitrate and mediate both employment and commercial disputes in Maryland, the District of Columbia, and throughout the Mid-Atlantic states. She also serves as a hearing examiner for the Baltimore City Civil Service Commission, adjudicating cases relating to classified employee discipline and terminations.